Konstantin Tsiolkovsky. Citizens of the Universe

“All matter in the Universe is mixed up. A man OR OTHER creature is matter, so IT roams all over the Universe. Destiny of a creature depends on destiny of the Universe. Therefore, every reasonable being must enter into the spirit of history of the Universe. Such a supreme worldview is essential. A narrow POINT OF VIEW can lead to a delusion. Thus, until now people disbelieved cosmic interaction of matter and creatures. They considered the Earth to be isolated and independent from space. The Space seemed not to exist for the Earth. Only the Sun and the Earth were taken into account, and sometimes the solar system and a few bright stars. And now we, even present-day wise men, realized that the Earth is in a sad plight, made incorrect pessimistic conclusions about the fate of mankind and animals on the earth: all is bad, all is imperfect, all is painful, cruel and abysmal. A human being is moved by rough egoism of his short earthly life: grab what you can – that’s the cleverest thing for him. What is more, philosophers spread such a view of the Earth to all space. At least, practical thinkers (positivists) ignored it as non-existent or not related to the Earth. All these trillions of suns and planets meant nothing for it. Here we present a number of cosmic axioms, which can elucidate destiny of space and, accordingly, destiny of a man, animals, plants and inanimate world”.

The Innovative Ballet Theatre is a professional dance company founded on April 29, 2017, on the base of the Innovative Cultural Center of Kaluga. Currently the company includes 14 professional dancers under the artistic direction of Xenia Golyzhbina. Since its creation the company has produced a dozen of various dance shows and organized events aimed at popularization of contemporary dance in the region.

Having formed the team and formulated their own artistic style, the Theatre and the Center administration are ready to move to the neхt level and set the ambitious goal of becoming a space to unite the contemporary dance professionals of the European part of Russia and Ural-Siberia region outside the capital cities. To achieve this goal the company plans to organize young choreographers’ residences, education programs and conferences, and to create a base for popularization of Russian contemporary dance abroad. As a first step, the Tanzplatforma (Dance Platform) was organized in October 2020 as a Russian-French co-project in collaboration with Kaluga’s twin city of Montpellier. 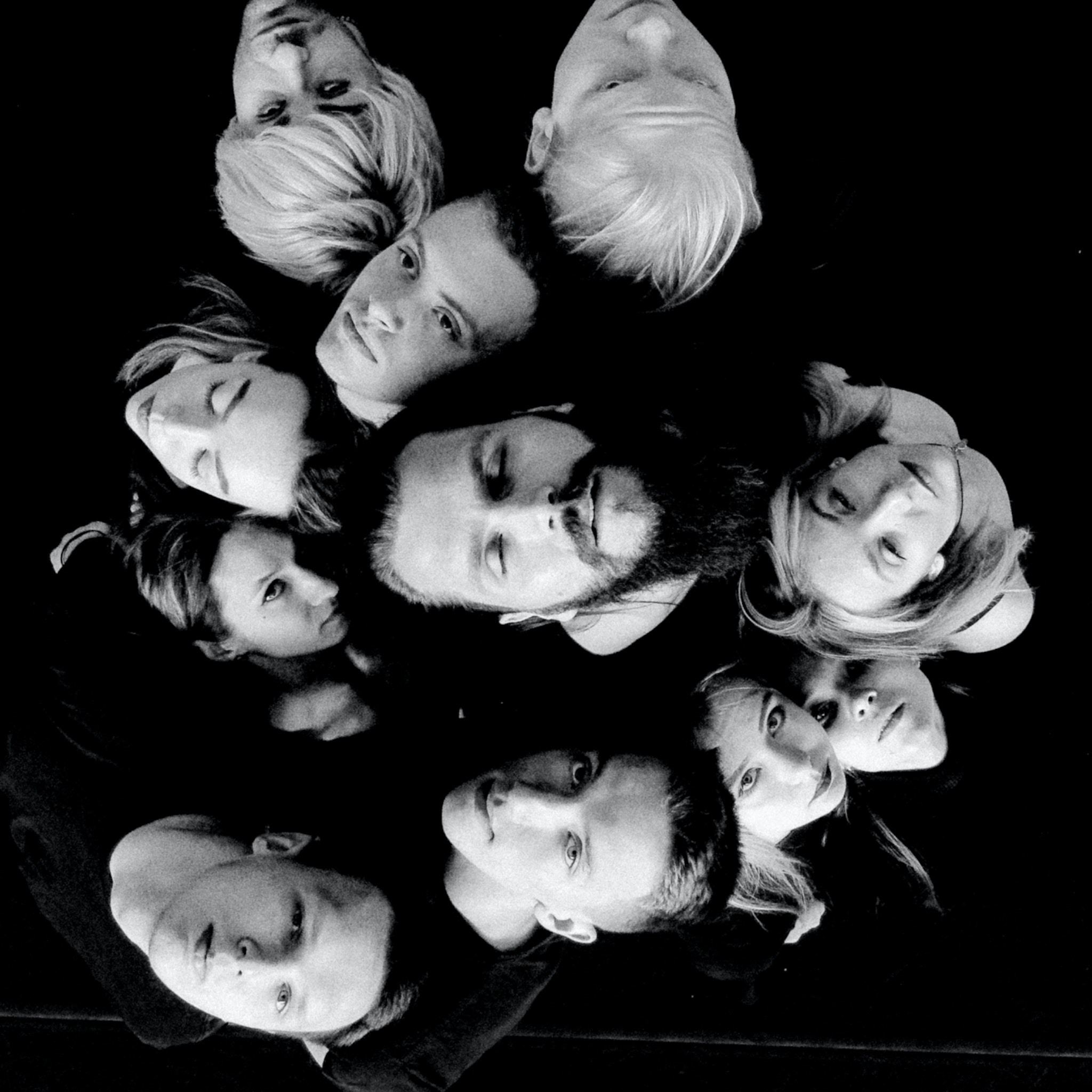 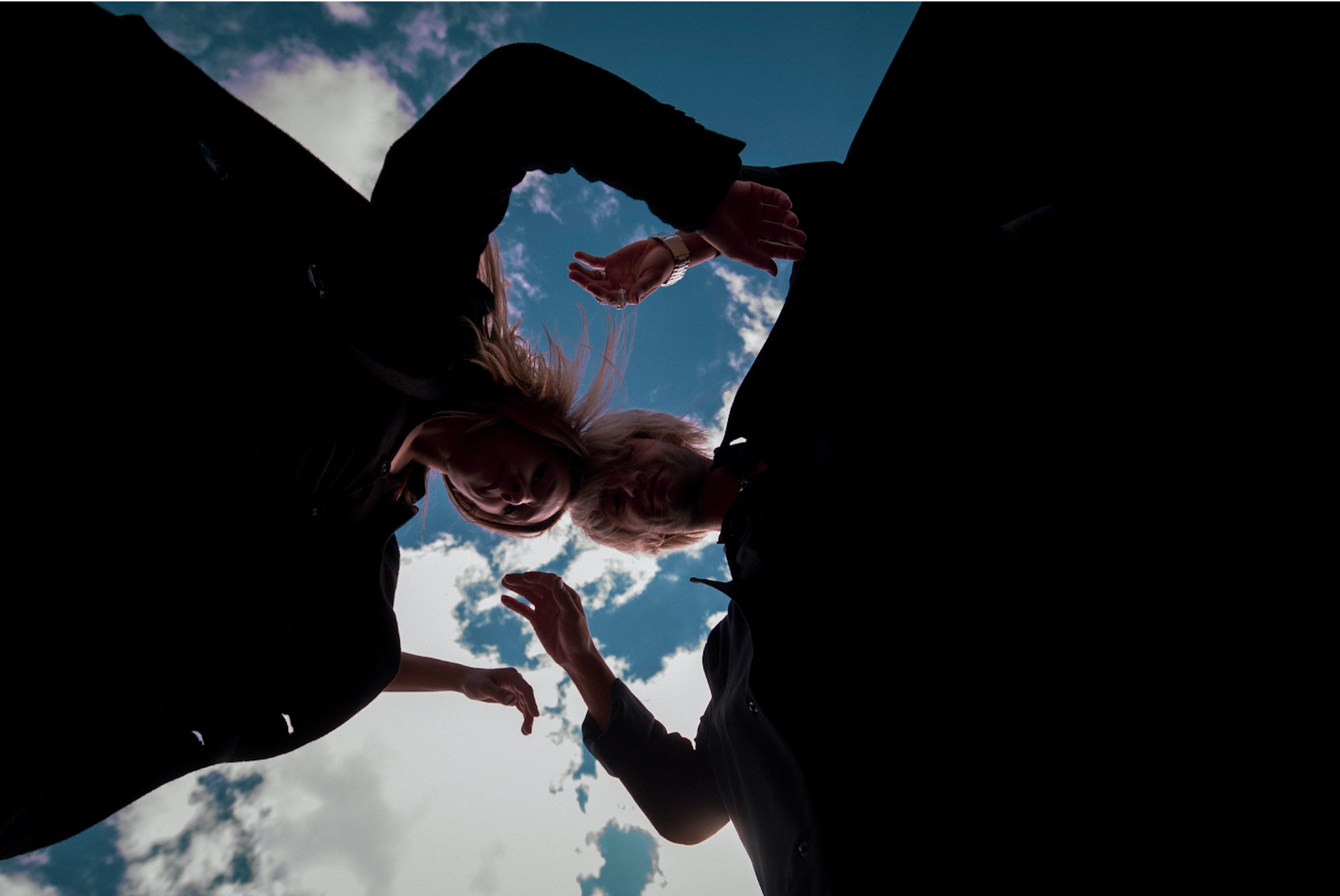