On behalf of Viviana Durante Company, I warmly welcome you to Isadora Now. Isadora Duncan was a pioneer of modern dance, an outsider who spurned the conventions and gendered roles of classical ballet and insisted on a woman’s right to express herself physically on her own terms.

She was not trying to be brave or radical, though she was both, but simply demanded to be allowed to be herself. Over time, her story was reshaped to cast her as the fallen woman who died as sensationally as she lived, strangled by her own scarf on the French Riviera. Our starting point was to rediscover Isadora the artist, whose quicksilver variety of expression and ability to summon pure feeling from music entranced her contemporaries and still influences the way we think about dance today. We begin with Isadora’s own Dance of the Furies, which shocked at the time and retains a primal power after more than a century. Her profound influence on classical ballet is represented by Frederick Ashton’s Five Brahms Waltzes in the Manner of Isadora Duncan, created fifty-five years after he fell under her spell as a teenager. Finally, we present the world premiere of a new work by Joy Alpuerto Ritter which draws inspiration from Isadora while remaining, as Isadora would have wanted, entirely her own.
We hope you enjoy the show.

History
of the company

In its short life, Viviana Durante Company has already won a strong reputation for bringing innovative dance programmes of the highest standard to a wide audience. The Company was founded in 2016 by Viviana Durante, former principal dancer with The Royal Ballet and international ballet star, and concurrently Artistic Director of English National Ballet School.

It made its debut with a revival of three early masterworks by Kenneth MacMillan at the Barbican, London that was acclaimed as “outstanding,” “magical” and “a revelation.” A programme of dance and music inspired by Kurt Weill, including a new work by Javier de Frutos, followed and was praised as “marvellous”, “glorious" and “perfection.” For Isadora Now, which premiered at the Barbican Theatre in 2020, the Company expanded its programme of new commissions with Joy Alpuerto Ritter’s "stunning” response to the legacy of dance pioneer Isadora Duncan, presented alongside a reconstruction of Duncan’s own revolutionary choreography and Frederick Ashton’s homage to her enduring influence on ballet. Building on Viviana’s vision, the Company seeks to foster a mutually enriching dialogue between all forms of dance. We work with leading and emerging artists from diverse backgrounds to curate events that explore and celebrate the power of dance to connect. 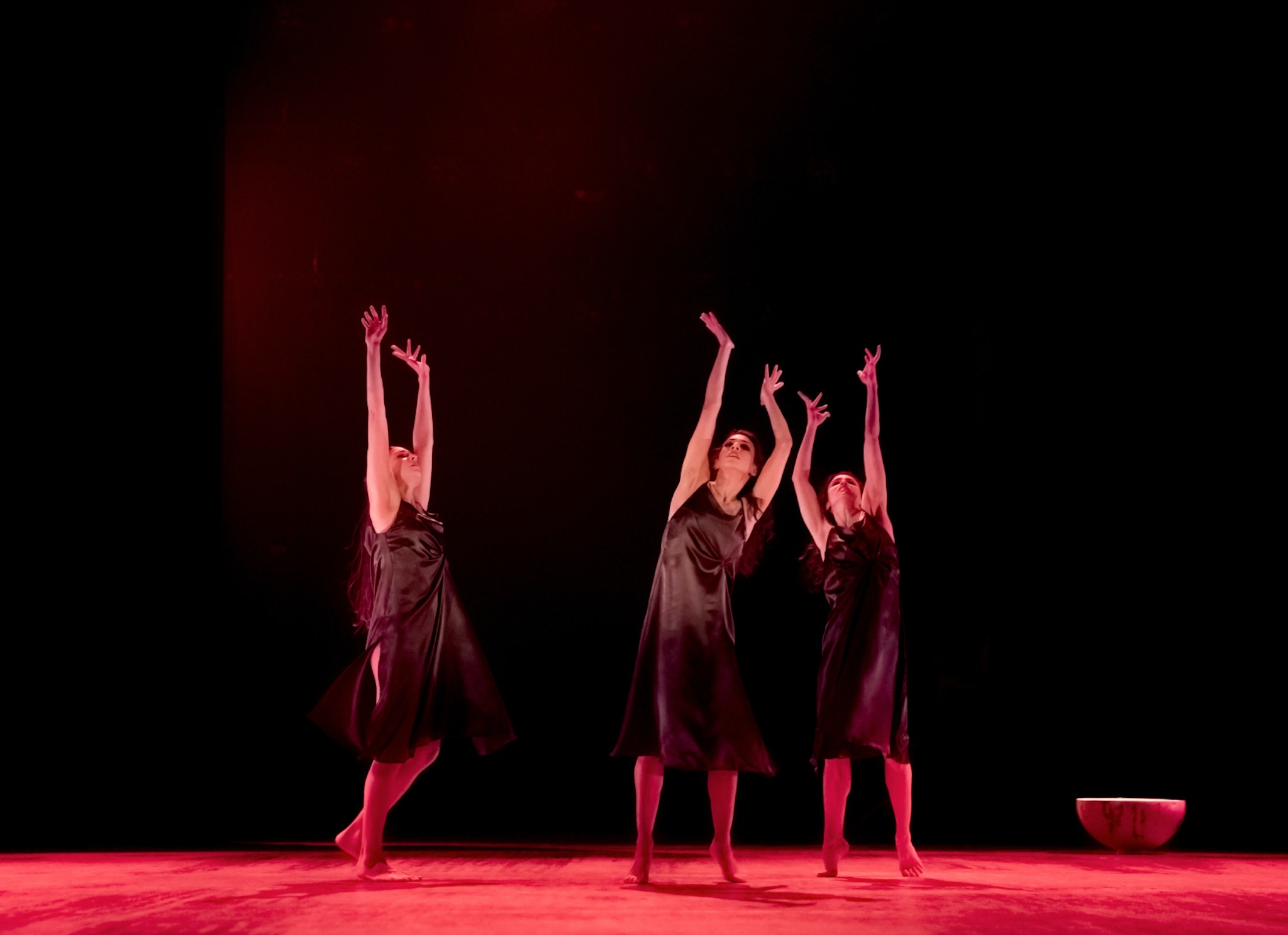 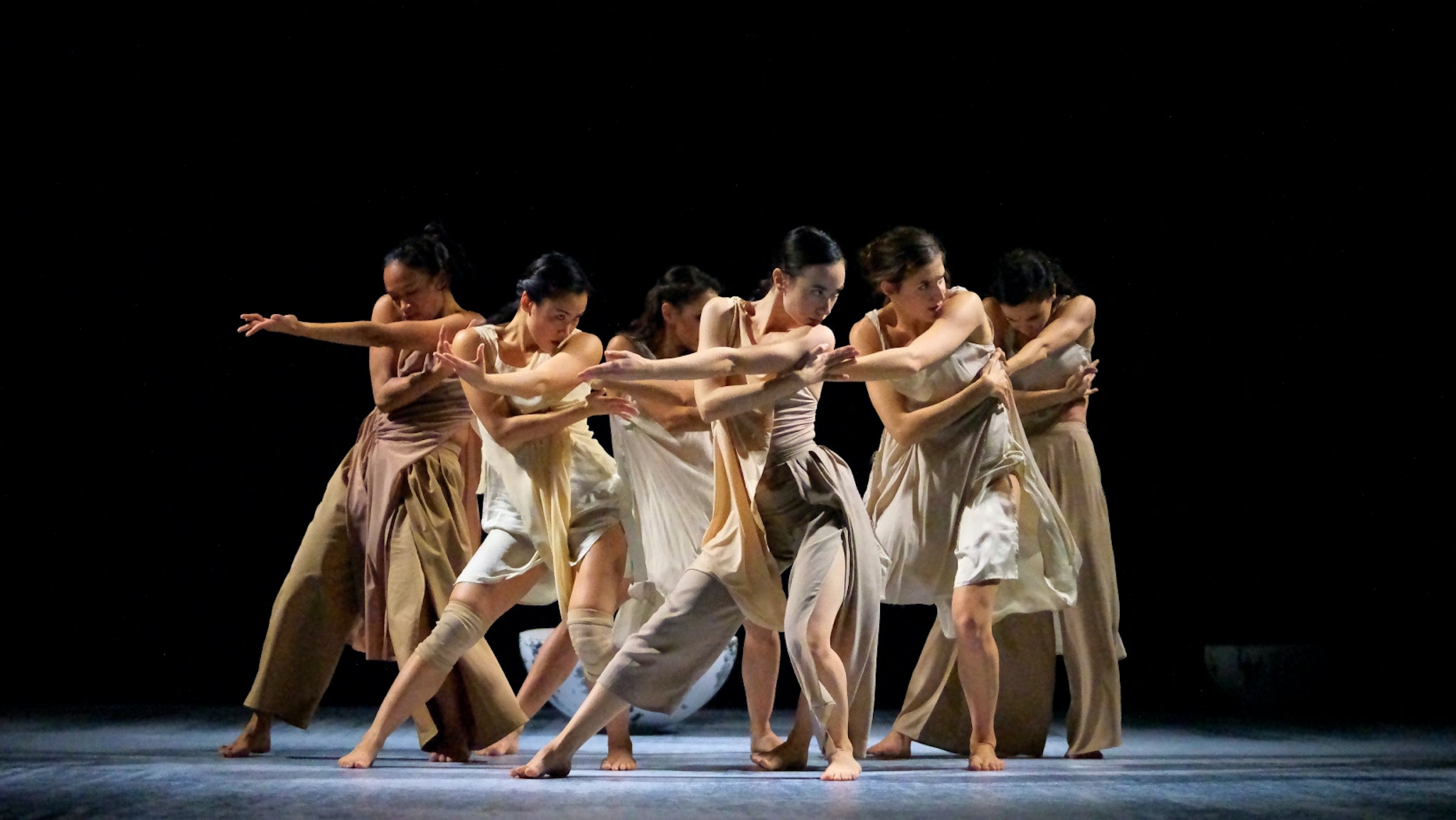